Sylte Farms began in 1969. After graduating from Northern State College in Aberdeen, South Dakota, Curt, along with his wife Jennell, purchased a 1,440-acre farm near Loyalton, South Dakota. For the next 12 years, Curt farmed both grain and livestock. In 1981 Curt moved his family to Sisseton, South Dakota, and went to work for the USDA.

The farm continued to operate with hired help while Curt flew back evenings and weekends to keep the operation running. Curt’s oldest son, Chris, who was helping run the farm at the age of 17, rented his first 600 acres of land, growing Sylte Farms to 2,000 acres.

Sylte Farms continued to grow over the years. As local farmers began reaching retirement age, Chris picked up another 1,000 acres to rent.

With growth comes more work, and in 1996 Curt’s youngest son, Jason, joined the operation at the age of 16. After high school, Jason continued his education and graduated from the University of South Dakota with a degree in economics and finance. 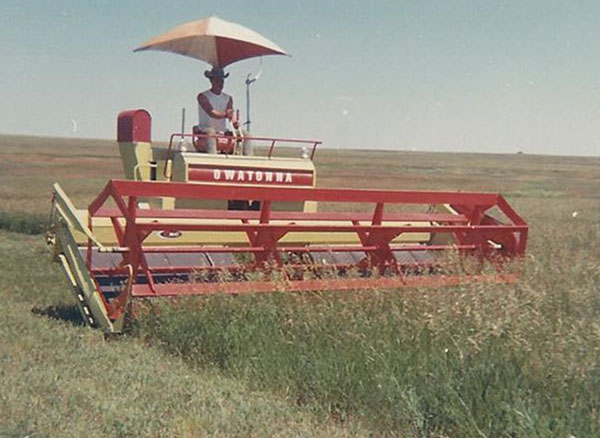 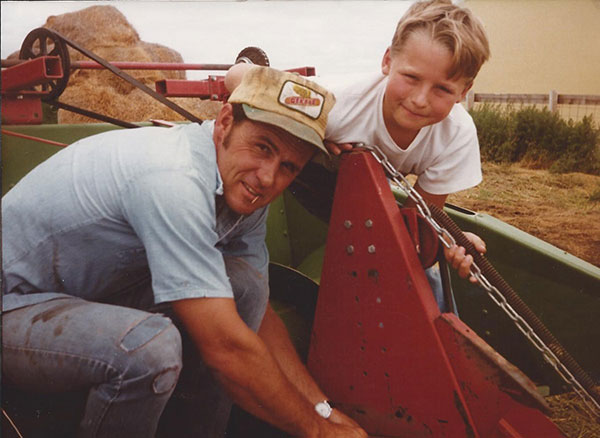 The year 2000 was a busy one for Sylte Farms. Farming acres increased to 12,000, and we decided to get into the cattle business. Newly rented land parcels had portions of grass on them, and we wanted to use the grass, sloughs and wasteland to their full potential. Over the next several years, our farming business continued to grow. Our employees were extremely dedicated to their work, and our reputation for being honest and fair spread.

We looked further at expanding our farming business. Curt was still living in Sisseton. Chris and Jason grew up there and had established relationships. We started renting land in Roberts/Codington counties and have since expanded that venture to include several counties in Eastern South Dakota and Southeastern North Dakota. Acreage has increased in those areas to approximately 15,000 plus acres. This expansion has allowed for a new base of operations to be constructed in Watertown, South Dakota, which includes a grain storage facility and modern workshop.

We have established our business with sweat, blood and fortitude. We have stepped up and seized opportunities. We have more than 50 employees who are committed to their jobs and extremely talented at what they do. Each division of our business has a manager who is accountable and responsible for the day-to-day operations.

Since 2010, we have expanded the farming operation into Southeast Oklahoma, Northeast Texas and Arkansas with a combination of irrigated and dry land crop production. This expansion fits into our whole operation well by allowing diversification of labor, machinery and growing season time differentials. Crops planted on this land are corn, soybeans, cotton and winter wheat. Acres in production are approximately 15000 plus acres. 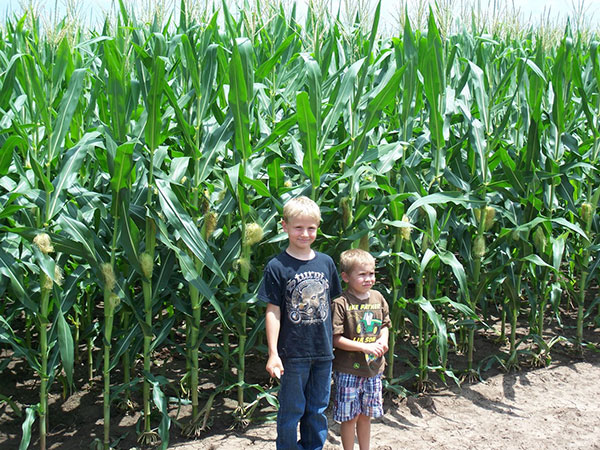 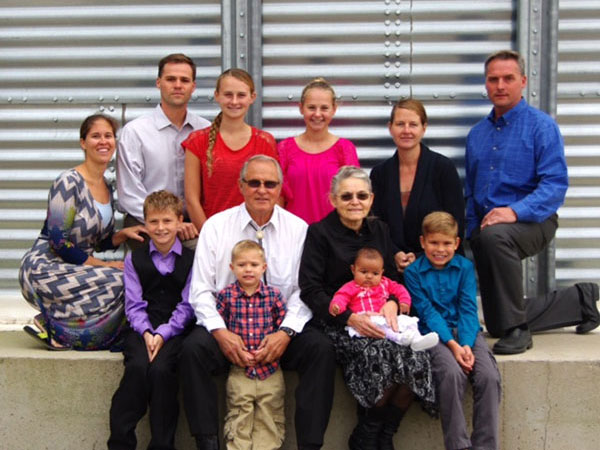 Sylte Farms is interested in growth if quality cropland becomes available and the opportunity for long-term relationships exists. We are confident in our ability to efficiently and productively use our equipment, labor and infrastructure like we do now in our farm operation of more than 80,000 acres.